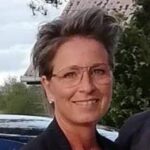 Marianne Aaby is Managing Director and owner of VikingSoundWave. 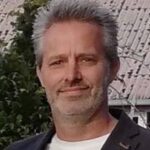 Kim Storgaard is Sales Manager and head off Marketing Department. 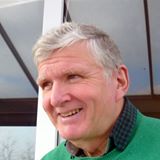 Jens Posselt is the designer and acoustic engineer.
Audio has been Jens Posselt’s main hobby since he was a young teen, and he professionally worked +40 years in the audio industry.
He has pursued speakers and speaker drivers, and they have been the primary focus since the early 80s.
Since then he has developed several series and models, including the Albatross Series, which gained international recognition.
Jens tests speaker drivers from many different manufacturers. Through the many years of testing, he has gained massive expertise on speaker drivers and their traits.
He sets a goal for every listener experience. The sound should be engaging and relaxing, with a lifelike audio reproduction of the music. The emotional aspect of listening is the main target.

For some years back he produced speakers under the name Posselt Audio and the most known model is the Posselt Albatross which was sold i several countries. It was also on HiFi News journalist, Poul Messengers referencelist. 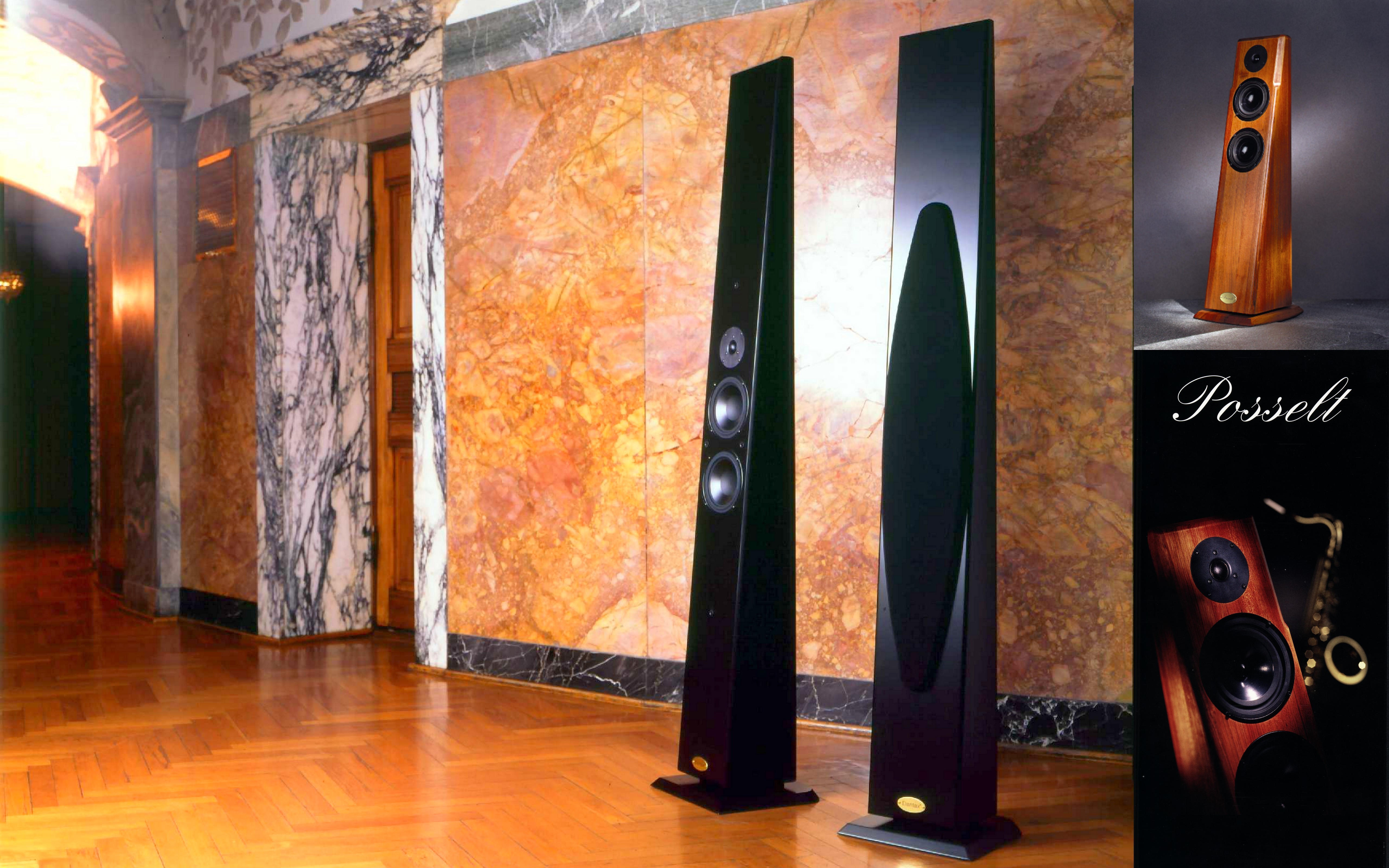